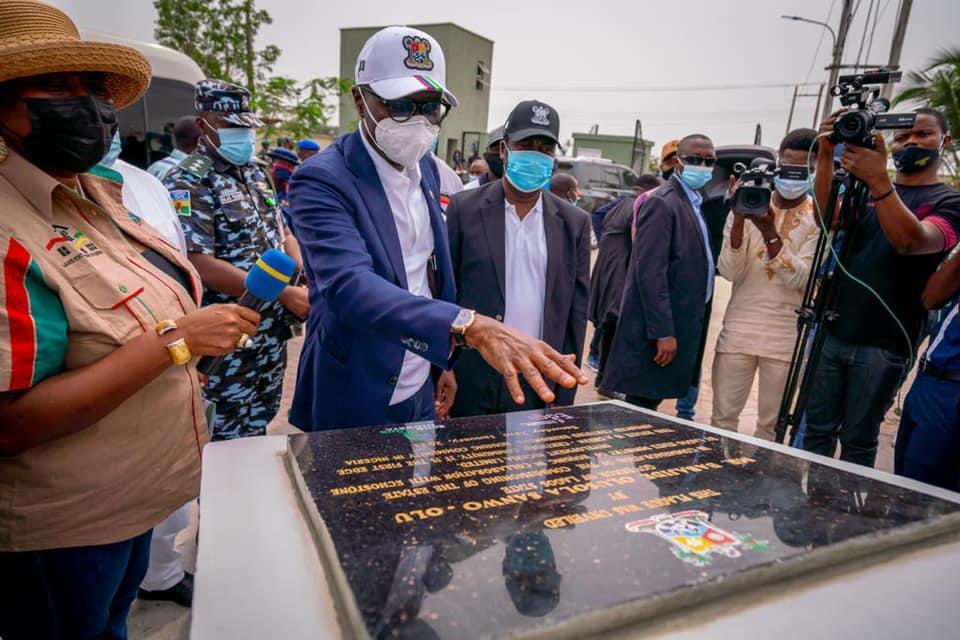 Echostone Development Nigeria has delivered 252 units of affordable homes in Idale Badagry in partnership with the Lagos State Government as part of the ongoing efforts in bridging over 22 million housing deficits in the country.

The project, designed as a Public-Private Partnership, aimed at providing 100,000 affordable homes in 10 years with modern-day technology.

According to him, the structures have been certified by the internationally recognized sustainability standard from the International Finance Corporation (WorldBank) EDGE.

He added that the project was one of only three in all of Africa to meet the advanced certification level for its significant carbon, energy, and water savings.

Adigun pointed out that the estate would be a 53 percent energy-savings home, 42 percent Water Savings and 35 percent Carbon Savings.

Speaking on the importance of the aforementioned figures to Lagos State and the Badagry community, he said that “The EDGE recognition puts Nigeria among leading nations in the world committed to meeting the highest standards of sustainability that supports the United Nations Sustainable Development Goals, particularly SDG11, Sustainable Cities.”

“Not only is the environment considered, but more importantly, the people who live here will benefit greatly from a higher quality living standard for their families while having the opportunities of lowered utility costs,” Adigun said.

In his address, the Executive Governor of Lagos State, Mr. Babajide Olusola Sanwo-Olu, said the project was part of efforts in reducing the housing deficit in the state.

He explained that the estate was a joint venture with EchoStone and consisted of 252 two-bedroom terrace bungalows constructed in an eco-friendly environment.

“The state government will continue to provide a conducive environment for investment in the housing sector,” Sanwo-Olu assured.

Earlier, the Lagos State Commissioner for Housing, Moruf Akinderu-Fatai explained that a unit consisted of a two-bedroom bungalow, which is affordable for the low-income earners.

He added that the innovation used by Echostone Development Nigeria in building the homes was commendable.

“We are leveraging this technology, and we want to take this technology to the next level. For instance, the entire estate was constructed within one year. So, if we leverage that, we would be able to provide more affordable housing units for Lagosians as fast as possible”, he said.